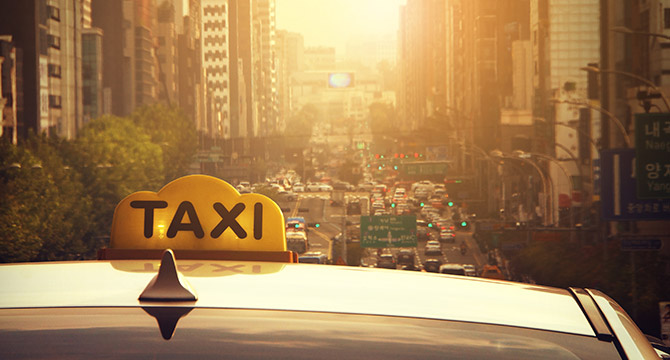 There are several provable difficulties you can experience or encounter when you begin to play or learn guitar. It may hinder your willingness to learn. But there are solutions to avoid from distractions. Here are they:

The chord doesn’t sound nice-Some strings are sounds bustling, and others don’t give sound anymore. But there are probable solutions from it, all you need to do is to apply extra pressure. Your fingers must in 90 degrees between the fret, your finger nails avoid you from making this.

The alteration between two chords goes extremely slow-That is so common from the beginner. Just keep on practicing. In learning songs, get out the changes chord; just continue practicing them without worrying from other chords.

Your fingers might hurt-That is a normal one. Just go away until your finger tips turn out the hard skin. Always take time, your hands is on adjustment stages to learn their purpose.

On the other hand, some are asking and curious if what is on the right hand, when it comes from playing guitar. Well the right hand has its purpose, in terms of finger picking and strumming.

Moreover, beginners memorize the guitar chords so that the difficulties will lessen. The open chords commonly called as folk chords, it contains one open string that you can play without touching them. This basic guitar chord is being used in different kinds of music more specifically on an electric guitar. We can find the open chords from singer-song writer, folk music, and other country music.

You want to learn on how to play an electric guitar? Well, you need to learn and know first the significant of scales from within. Scales are very important for several of reasons.  First, they create strength and freedom in your fingers. Playing scales helps you to guide your ears to be familiar with some repeated note combinations. They can be used as note preference in both creativeness, and can make use in writing music.

There are five basic scale shapes that should be learn by heart and commit to memory every day. They should be played in different positions; however a best start is around the 5th fret. At least try by using scales to play electric Guitar, writing down and make do the melodies away of them.

The starting place of the scale is designated by the red oval. Once more, these scale figures can be played wherever on the neck of the guitar. When you play the first note in the 6th string that will be the name of the scale you played. For some cases, when you play the main scale beginning with your 2nd finger on the 5th fret of the 6th string, at that time you were playing the A major scale while 5th and 6th string is an A note. On the other hand, the 3rd frets it may be a G major scale. Hence, the 3rd and 6th string is clearly a G note. Consequently, in order to recognize the exact scale or key you are playing within, you must know the name of the notes from the 6th string.

Later than you have commit to memory the scale form, make a choice twice on each note. Make use of exacting up and down alternative starting with a downward pick. Create your picking motions as small as probable. Don’t let your fingers moving too far away from the fret board.

Discover and learn scale in playing electric guitar one at a time, step by step. Do not overwork yourself by learning them all.

Is it nice to see a woman who’s playing guitar? Definitely! It is an amazing or breathtaking one. Admittedly, it inspires everyone to try or practices playing electric guitar. Think about it, women are not just an ordinary lady, but it is a hidden talent to showcase.

Each of us has its own hobby or past time. And one of the most famous past time is playing guitar. It is considered as their life to everyone. We are born to discover our intimate talent and to show to the world that we are gifted for such things. But why do they call it as a life of everyone? What behinds playing guitar makes a magical and can brought different changes in our life?

Here are the well known female electric guitarist who proved that playing guitar is a life. They have different reasons why they play electric guitar. According to them, they find the peace of mind when they staring playing it. It is somehow, that they find the piece of themselves. Add to this, they discovered that they can write or compose their own song. It is more on discovering more for ourselves, like walking down and up in a stair case.

Each of the female electric guitarists has different style while playing of it.  The most common is the head-banging that feels the music within. That will surely make you dance to the rhythm.

Apparently, it is a good thing to know that our women nowadays are interested on this kind of past time. One more thing, this past time become an extract income from their part. There are lots of benefits from this. Aside from enjoying, you are absolutely earning.